Cryptocurrencies are a poorly understood but rapidly growing market. In our view, Bitcoin appears to be replaceable, suffering from increasing correlation with traditional asset classes.

Lots of cryptocurrencies try to solve some of the criticisms of Bitcoin, such as scalability, transaction speed, and electricity intensity. Distributed ledger technology may also be disruption opportunity.

But whatever your outlook on the space, the regulatory landscape looms and poses the greatest risk to this emerging area of investment.

Bitcoin, the world’s first cryptocurrency, has the habit of sharply dividing the financial community. Are Bitcoin and other cryptocurrencies in a bubble, due to deflate once investors realize some fundamental truth about cryptocurrencies? Or is the advent of the underlying blockchain technology the beginning of a new era in our financial system built on decentralized systems?

Clearly, cryptocurrencies are unique in their idiosyncrasy and deserve review.

Cryptocurrencies were invented in the depths of the global financial crisis to offer an alternative to the traditional banking system.

Amid headlines about failing banks in 2008, the mysterious Satoshi Nakamoto authored the white paper that birthed cryptocurrencies. Indeed, in the first-mined Bitcoin block, Satoshi inscribed a message that reads, “The Times 3 January 2009 Chancellor on brink of second bailout for banks.” To many, this message signalled the founders’ distrust of the banking system. Thus began this intriguing experiment in completely digital, cryptographically-secured assets.

Following the financial crisis, Bitcoin remained on the fringes of our economy, with occasional news stories highlighting thefts and hacking of crypto exchanges. It wasn’t until 2017 that we witnessed the first dramatic increase in price that saw interest in cryptocurrencies surge. A retail-driven bubble coincided with the advent of CME Bitcoin futures in the US.

We begin by contextualizing Bitcoin’s rise from the Global Financial Crisis to today, followed by an explainer on blockchain and how it works. We then investigate some of the nuances of Bitcoin and the popular questions we see in this space—is it a currency? Is it digital gold?

We also consider the value proposition of and valuation approaches for the cryptocurrency space. Finally, we review some of the largest cryptocurrencies and their underlying technology. We conclude with an assessment of the risks, valuation, and potential long-term outcomes of cryptocurrencies. 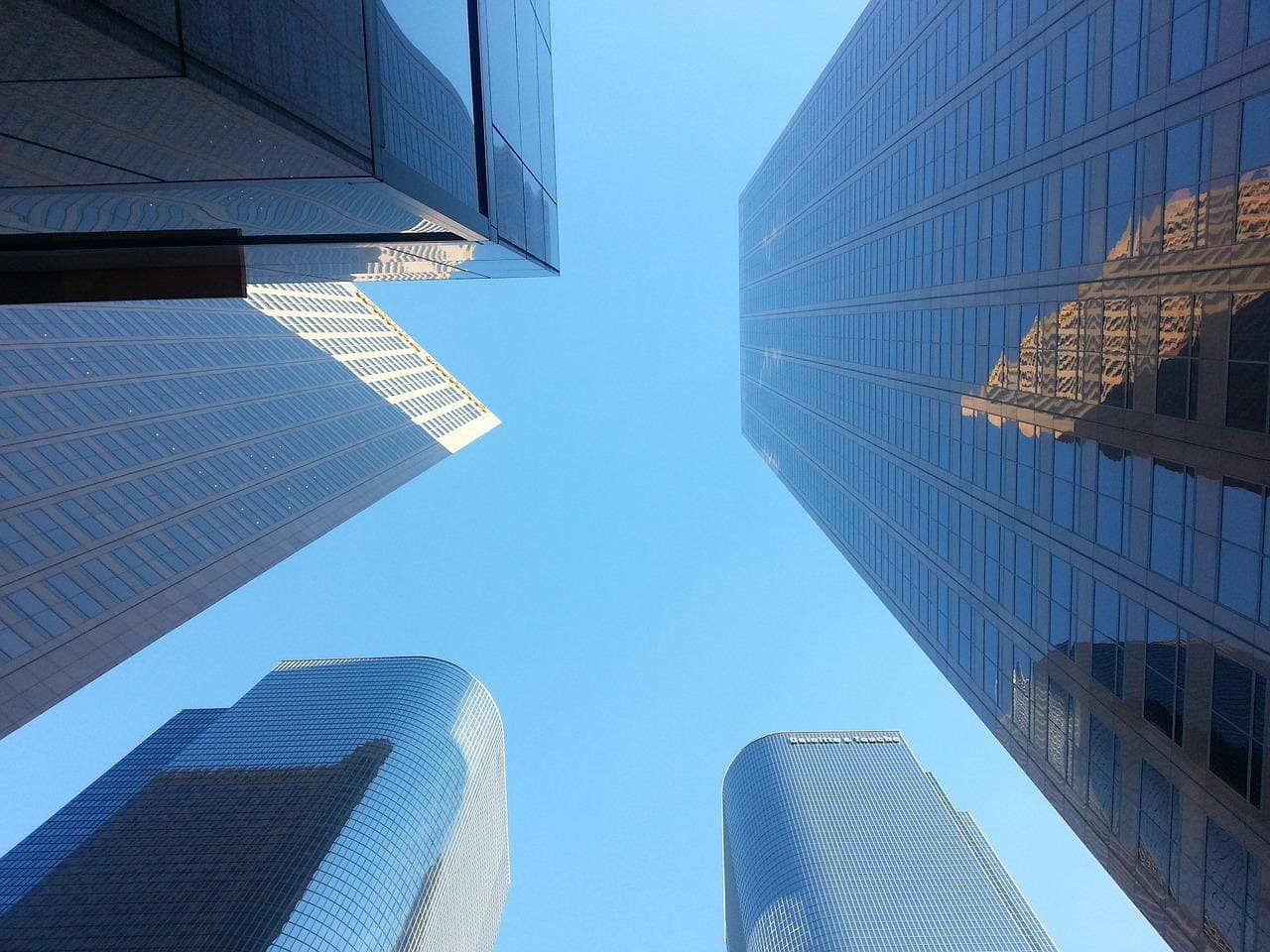 Investing in the Earth: Why Soil Health Matters 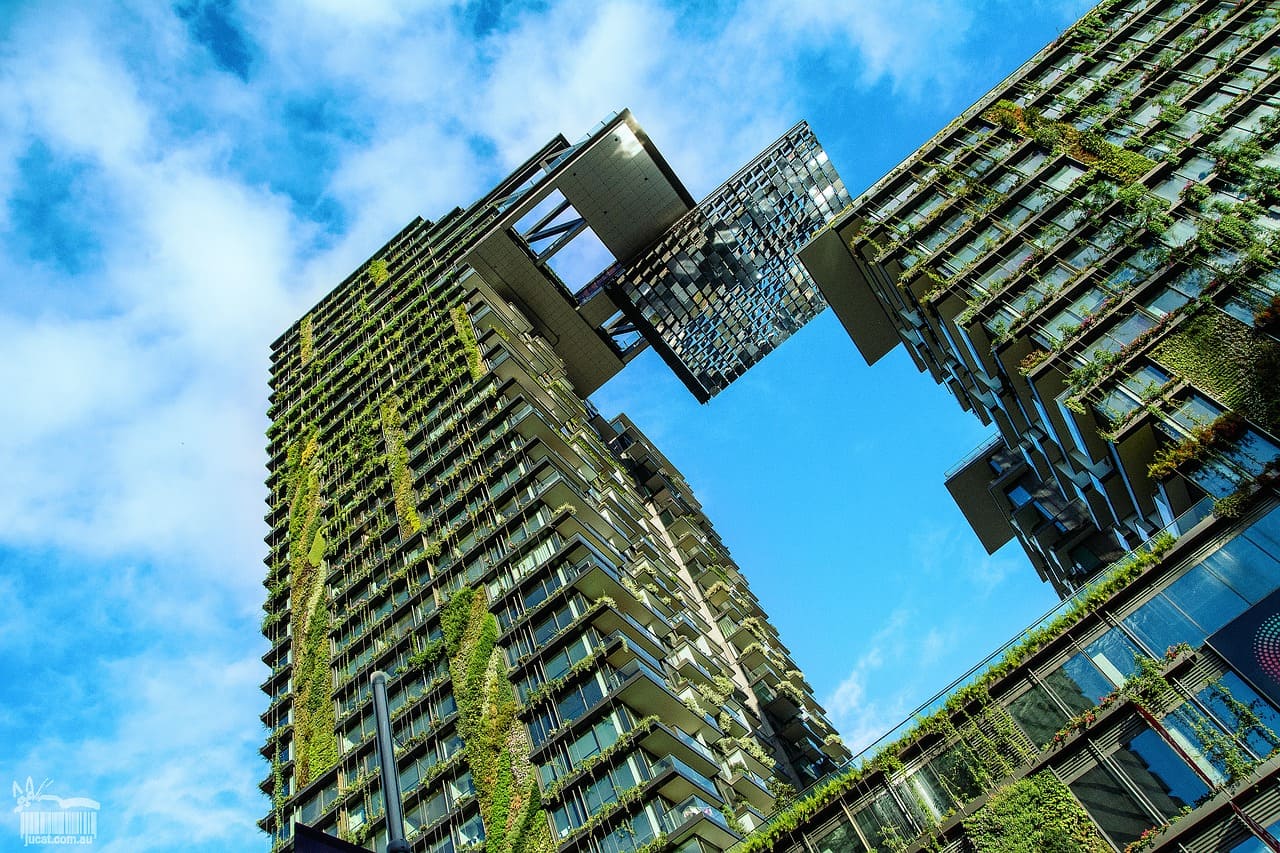 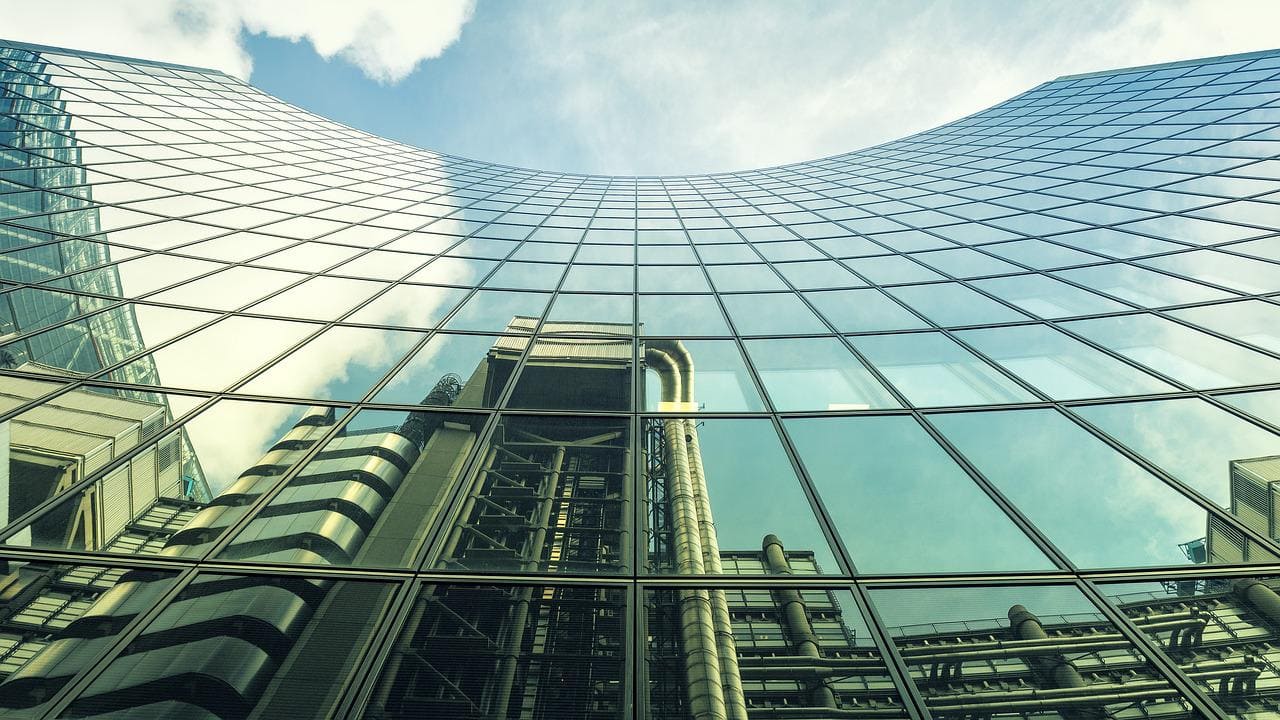 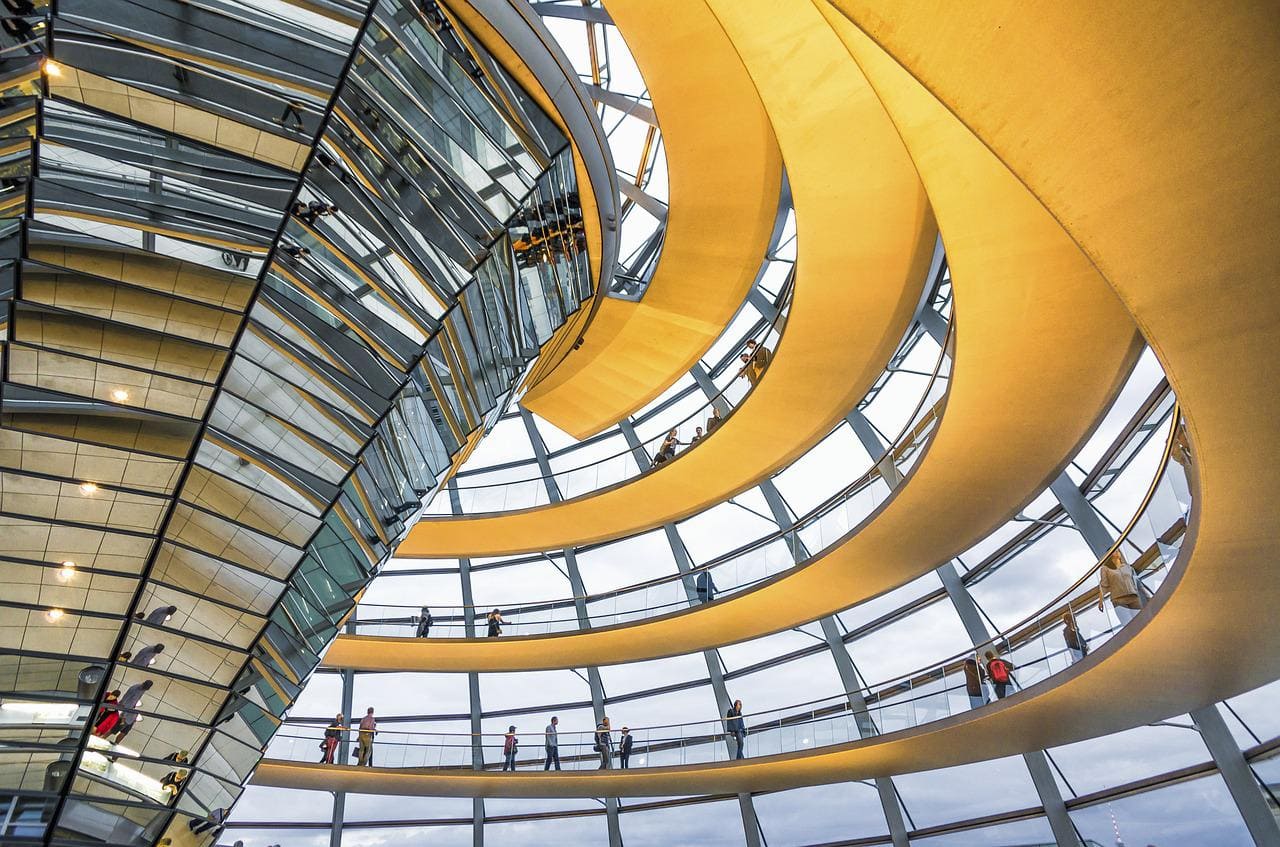 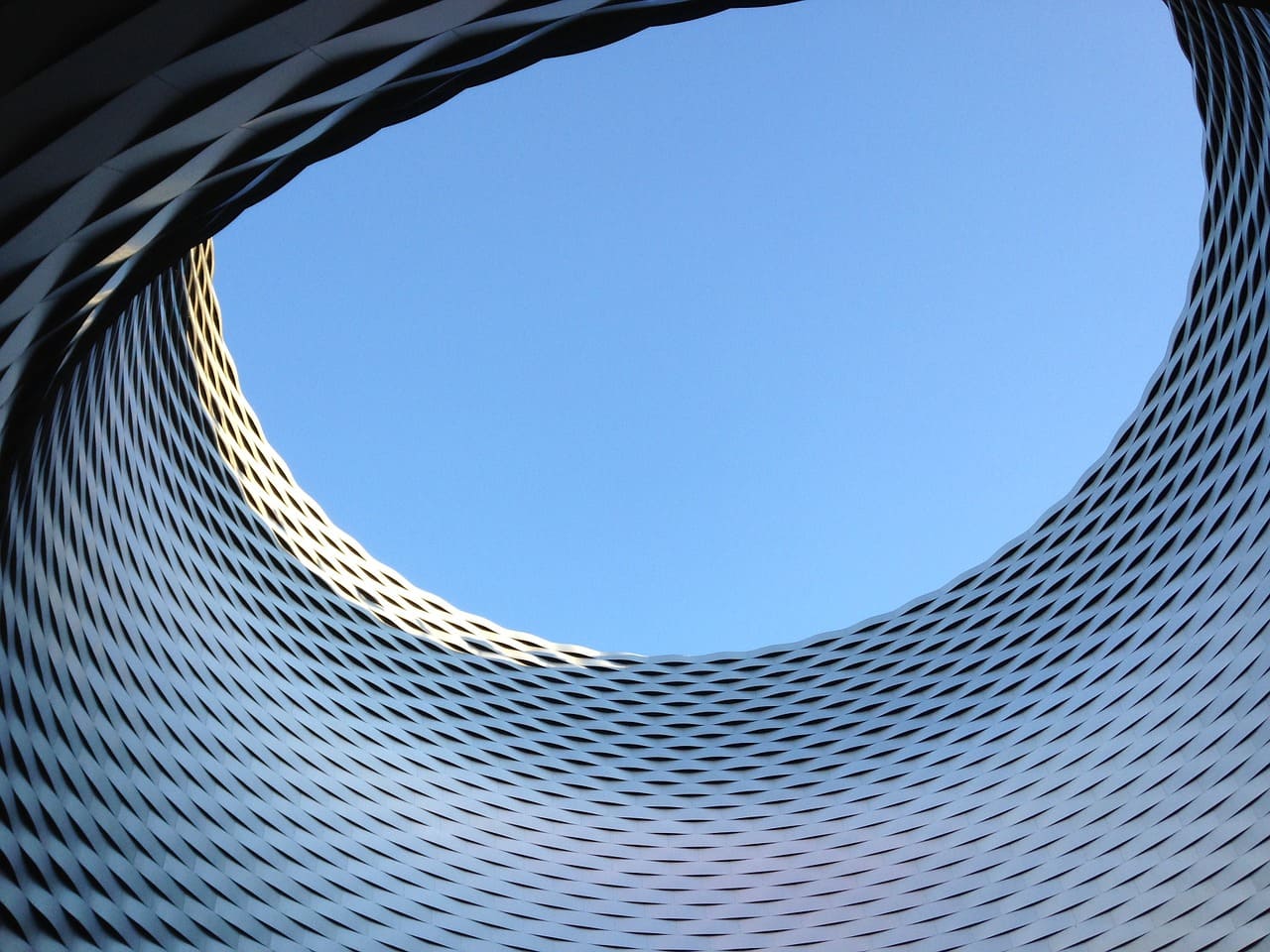