Past performance is not a guide to future performance. The value of an investment and the income generated from it can fall as well as rise and is not guaranteed. You may get back less than you originally invested.

The April edition of the IMF’s World Economic Outlook highlighted the inflationary impact and economic damage from Russia’s invasion of Ukraine, trimming its 2022 global economic growth forecast from 4.4% to 3.6%, which compares with the 6.1% expansion in 2021.

China’s adherence to a zero-Covid policy through renewed lockdown measures will also exacerbate the strain already being felt in global supply chains, an issue highlighted by Apple’s warning in April of a $4bn to $8bn Q2 headwind from the disruption.

As ever-higher inflation readings feed through, central bankers reiterated their willingness to take sharper action. US consumer price inflation of 8.5% in March is the highest in four decades, while the UK equivalent sits at a 30-year high of 7.0%. Minutes from the March meeting of the US Federal Reserve’s rate-setting committee showed some willingness to push through a 50 basis point interest rate increase, and comments later in the month from Fed Chair Jerome Powell appeared to support the case for ‘front-loading’ rate rises.

Despite high inflation expectations, the prospect of interest rate rises is pushing bond yields up sufficiently to boost real yields; the US 10 year yield moved back into positive territory during the month.

The sector return profile of the European market shows that investors responded to these developments by shunning cyclicals in favour of defensive areas. Weak returns from IT (-7.7%), real estate (-7.3%), consumer discretionary (-3.9%), industrials (-3.7%) and finance (-3.5%) dragged the MSCI Europe ex-UK Index lower, while consumer staples (+4.2%) and communication services (+3.0%) were the top performers.

Materials (+1.2%) and energy (+2.3%) were also in positive territory, and these two sectors again accounted for the Fund’s best performing stocks during the month.

Without significant newsflow, and with the oil price fairly stable in the $100 – $110 range , Tethys Oil (+19%), Lundin Energy (+3.4%) and TotalEnergies (+2.0%) all moved higher. In materials, despite poor returns for Boliden (-8.5%), ArcelorMittal (-4.6%) and Imerys (-3.8%), another strong rise for K+S (+17%) dragged the portfolio’s sector contribution into positive territory. The fertiliser producer raised its 2022 EBITDA forecast from a €1.6bn – €1.9bn range to €2.3bn – €2.6bn, ahead of consensus analyst forecasts of €2.2bn. K+S said that average price increases in its agriculture division are set to outweigh energy, logistics and materials cost price increases.

Shares in Boliden (-8.5%) have been very strong over the last year, outperforming the European market by more than 20%. Although its adjusted operating profit rose 80% year-on-year to SKr4.5bn, beating consensus forecasts, a fall in mining volumes may have been the source of some investor disappointment. Profits growth was instead attributable to higher metals prices offsetting rising costs.

Ipsen (-13%) reported strong Q1 sales growth of 9.6% in constant currency terms, ahead of consensus forecasts. However, a 0.7% decline in sales of its Somatuline, its best-selling drug, led to fears over sales erosion for the treatment, which is facing increasing generic competition. Ipsen has factored in higher Somatuline competition to its 2022 guidance of sales growth of at least 2% and core operating margin of over 3%.

Past performance does not predict future returns.

Past performance is not a guide to future performance. The value of an investment and the income generated from it can fall as well as rise and is not guaranteed. You may get back less than you originally invested.

The issue of units/shares in Liontrust Funds may be subject to an initial charge, which will have an impact on the realisable value of the investment, particularly in the short term. Investments should always be considered as long term.

Investment in the Fund involves foreign currencies and may be subject to fluctuations in value due to movements in exchange rates. The Fund holds a concentrated portfolio of stocks, if the price of one of these stocks should move significantly, this may have a notable effect on the value of the portfolio.

This is a marketing communication. Before making an investment, you should read the relevant Prospectus and the Key Investor Information Document (KIID), which provide full product details including investment charges and risks. These documents can be obtained, free of charge, from www.liontrust.co.uk or direct from Liontrust. Always research your own investments. If you are not a professional investor please consult a regulated financial adviser regarding the suitability of such an investment for you and your personal circumstances.

This should not be construed as advice for investment in any product or security mentioned, an offer to buy or sell units/shares of Funds mentioned, or a solicitation to purchase securities in any company or investment product. Examples of stocks are provided for general information only to demonstrate our investment philosophy. The investment being promoted is for units in a fund, not directly in the underlying assets. It contains information and analysis that is believed to be accurate at the time of publication, but is subject to change without notice. Whilst care has been taken in compiling the content of this document, no representation or warranty, express or implied, is made by Liontrust as to its accuracy or completeness, including for external sources (which may have been used) which have not been verified. It should not be copied, forwarded, reproduced, divulged or otherwise distributed in any form whether by way of fax, email, oral or otherwise, in whole or in part without the express and prior written consent of Liontrust. Always research your own investments and if you are not a professional investor please consult a regulated financial adviser regarding the suitability of such an investment for you and your personal circumstances.

UK Small and Mid-Cap: For the Rebound and Beyond 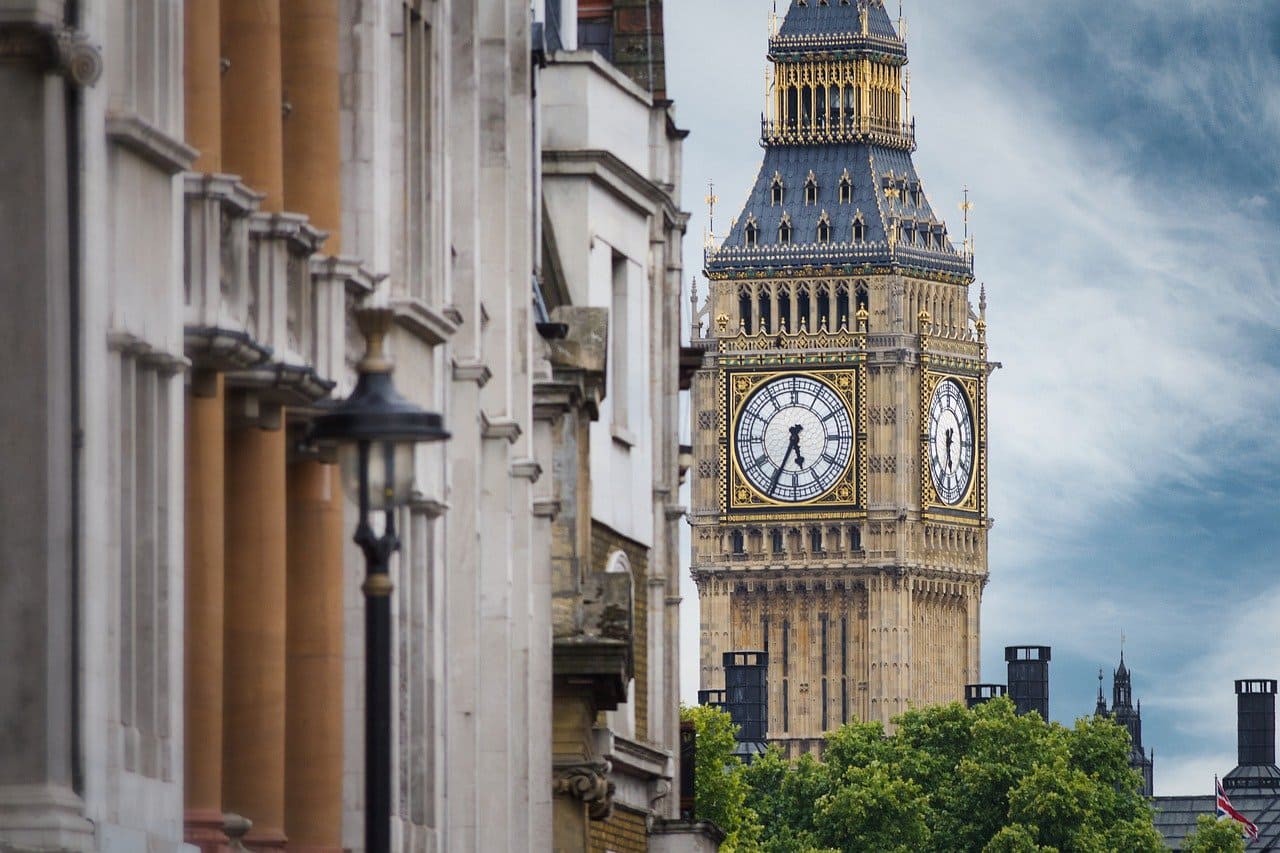 Agricultural Commodities Could Offer a Hedge Against Inflation 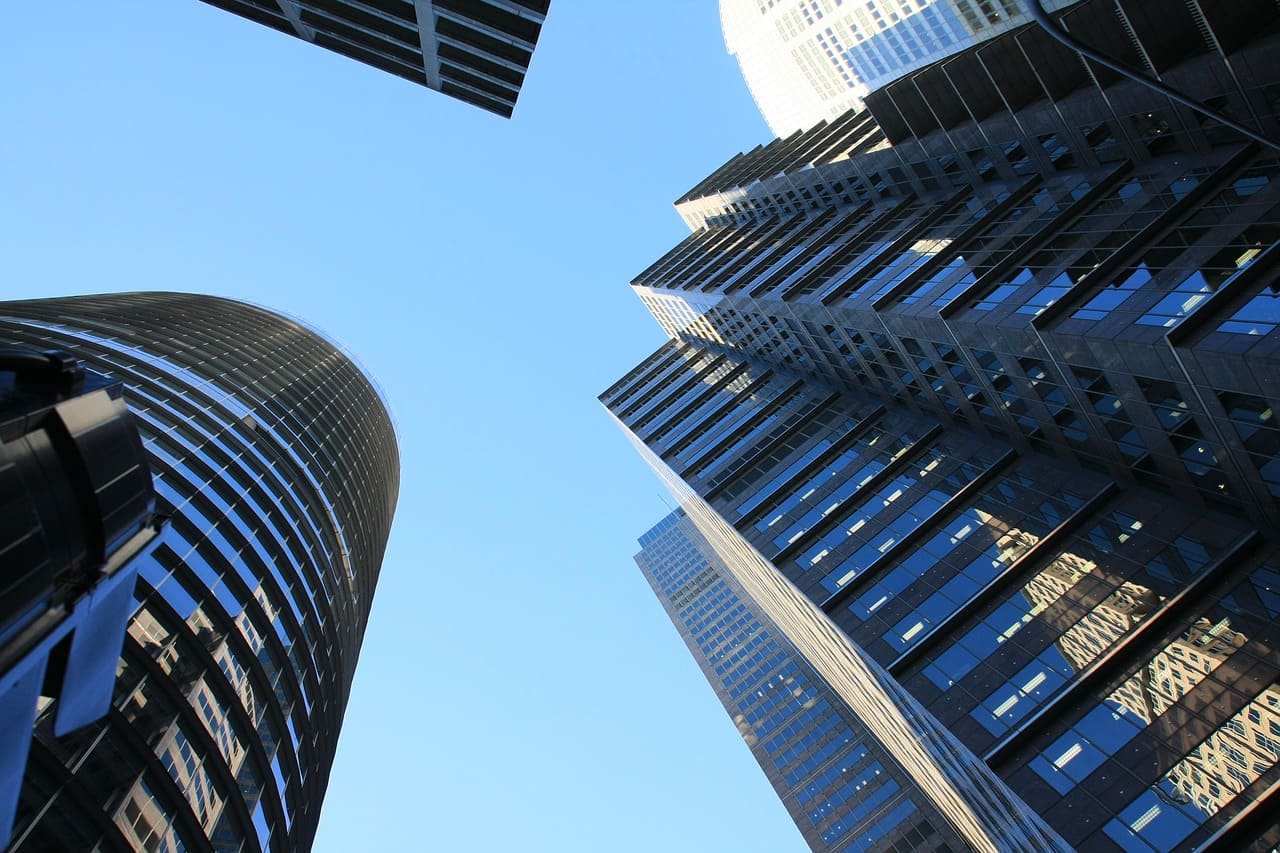 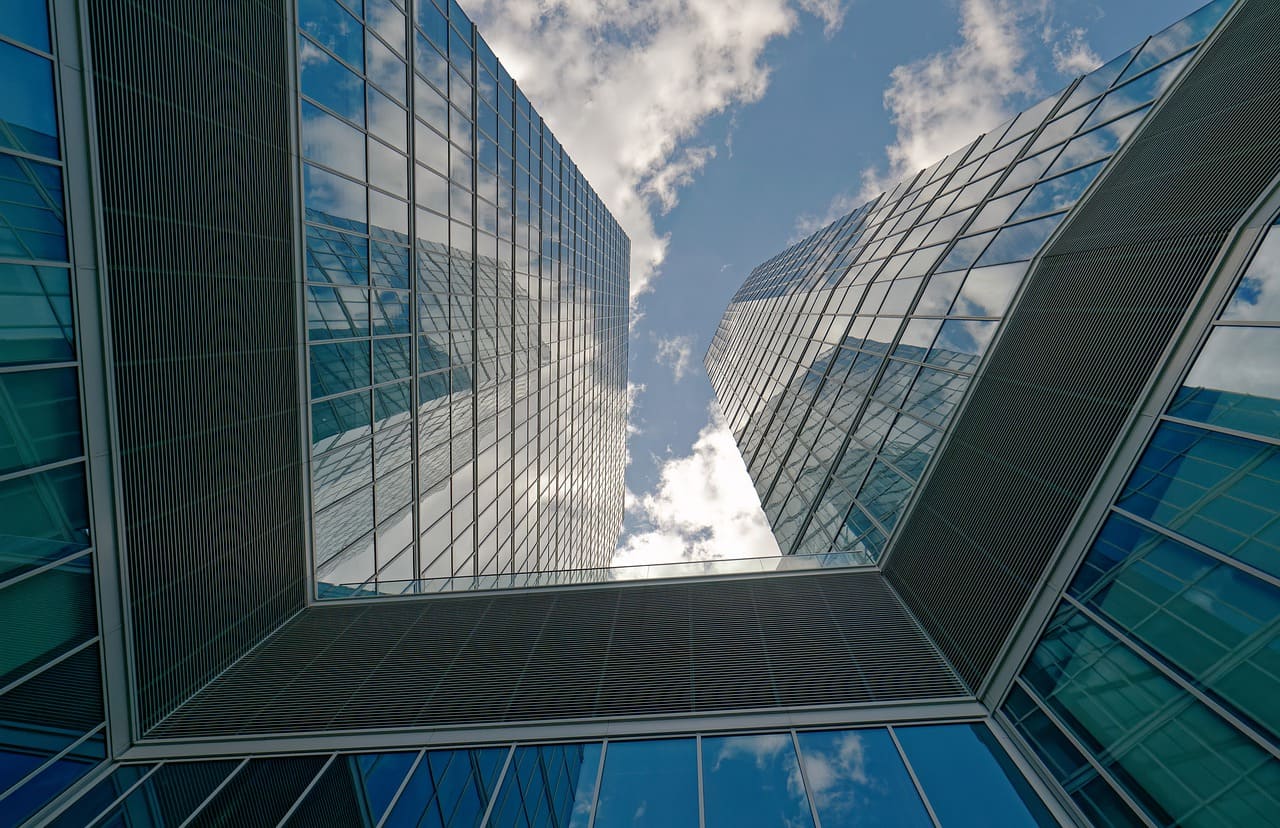 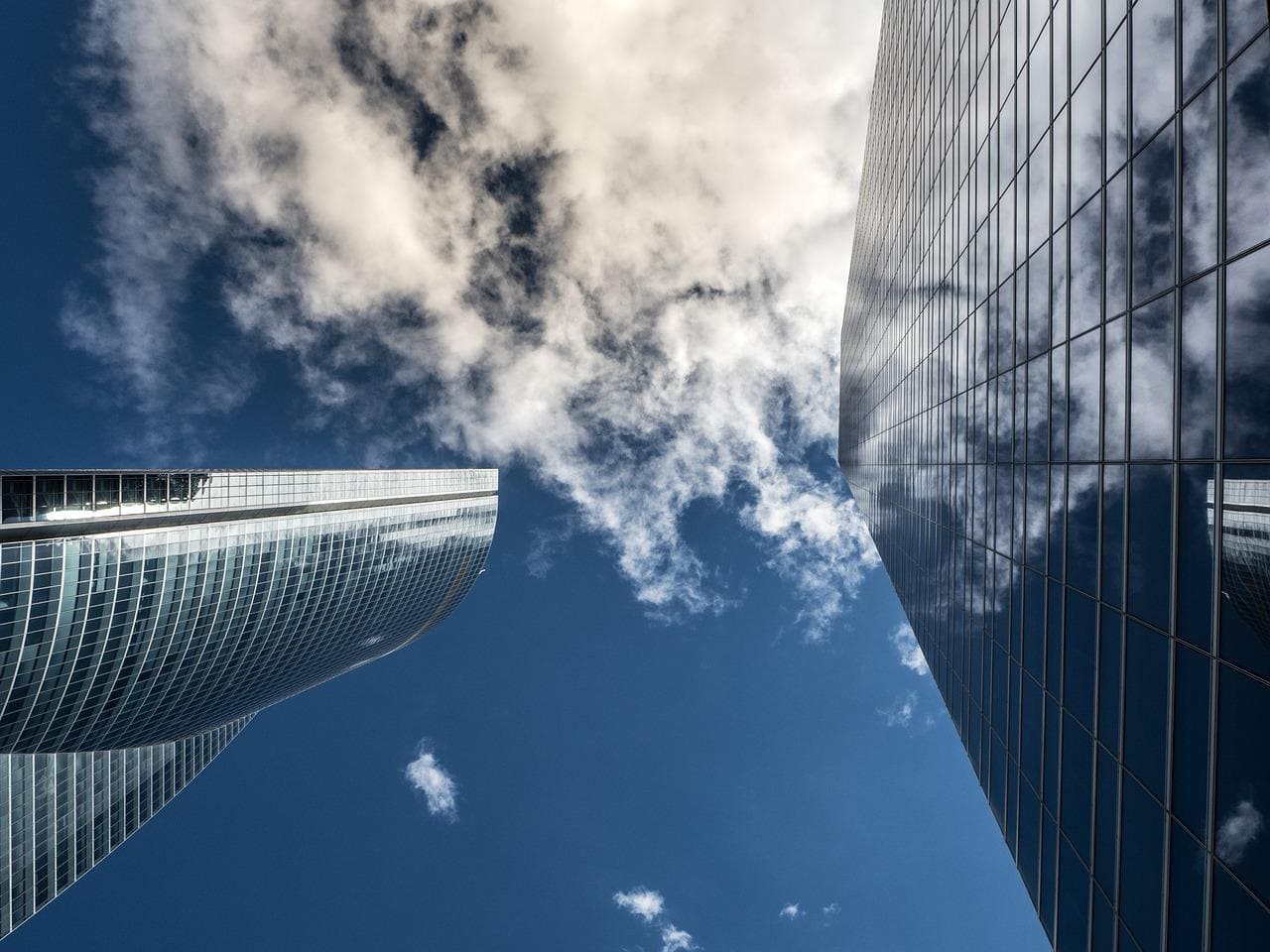 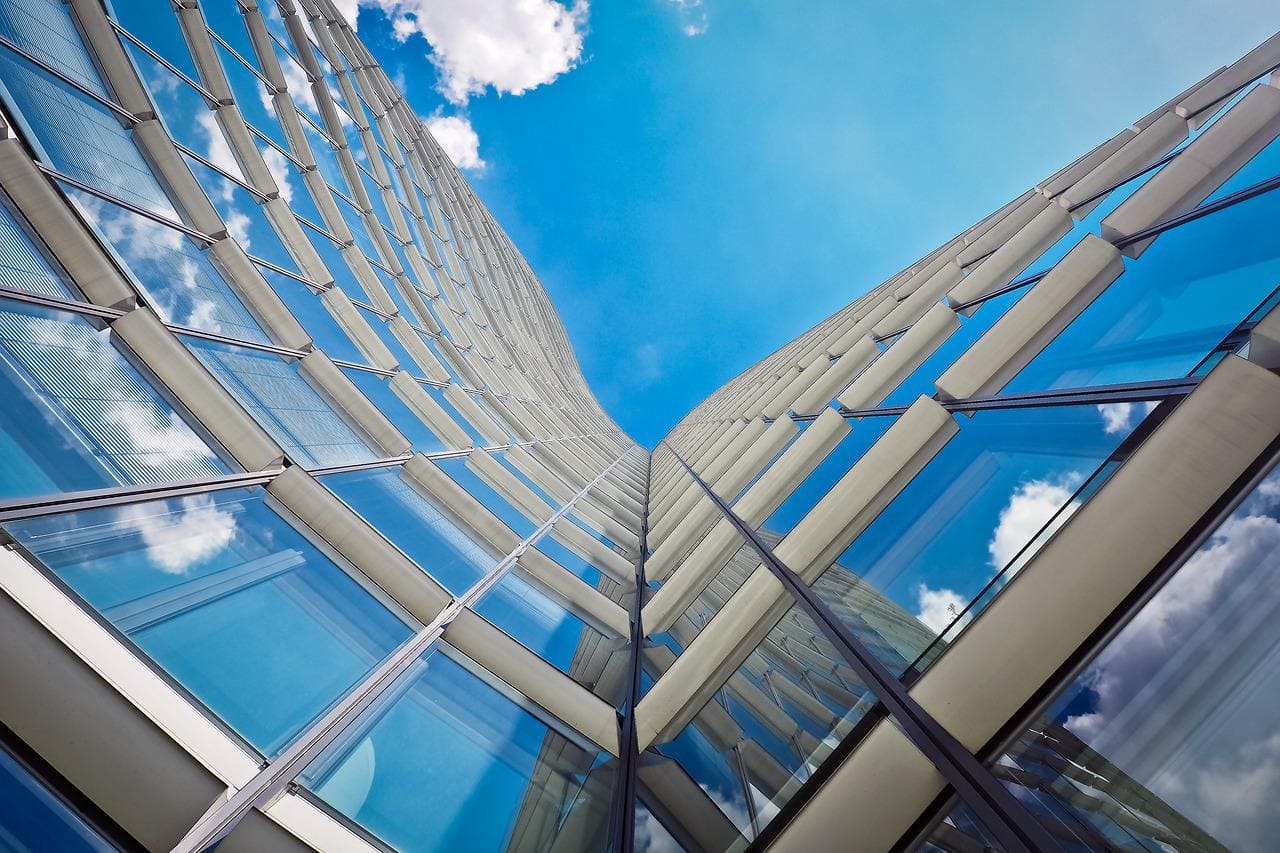 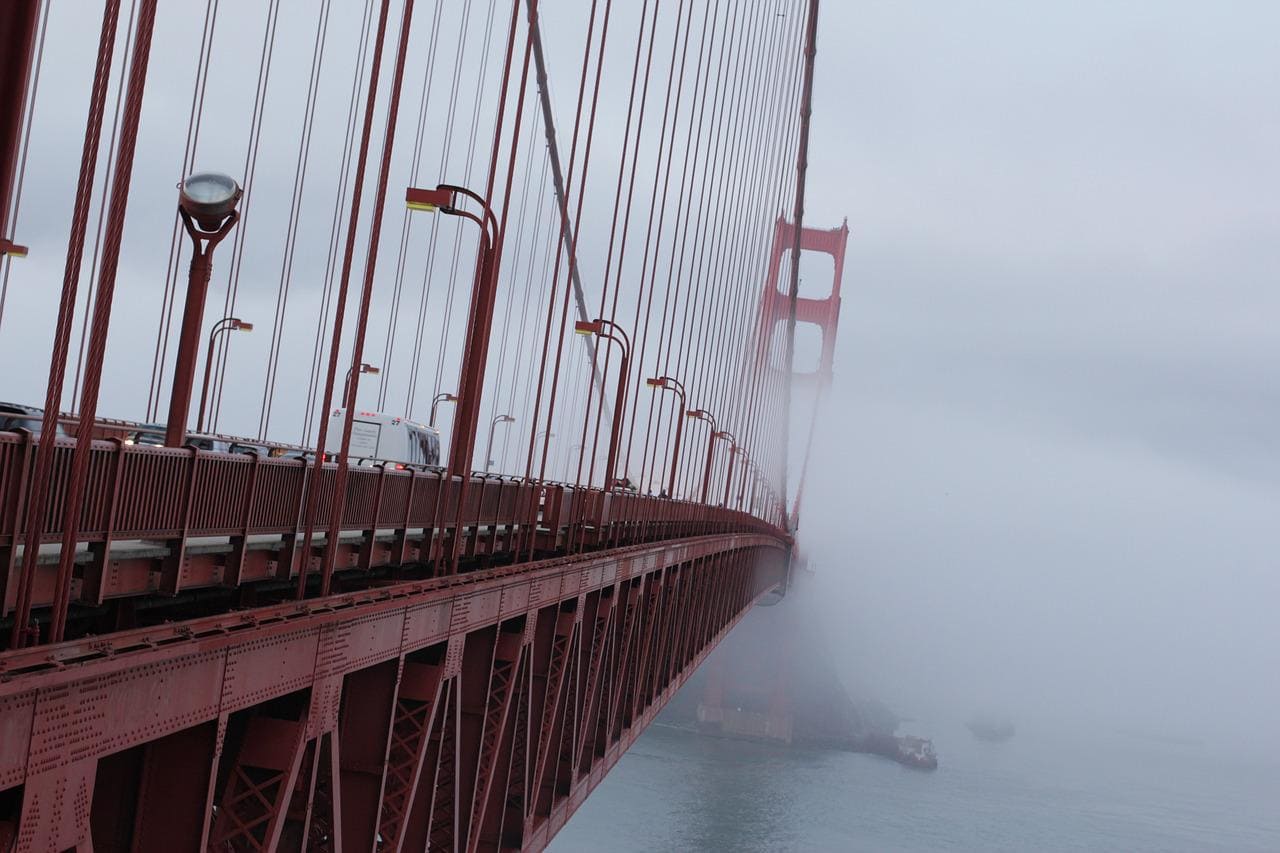