Managing Climate Risks in the Face of Uncertainty for UK Insurers

Implications for the insurance industry

UK insurers are likely to be able to absorb the costs of transition that fall on them. The overall costs will be lowest with early and well-managed action to reduce greenhouse gas emissions and so limit climate change but reach 15% in a hot house world scenario.

Challenges in modelling and data

However, the outputs from the exercise should be interpreted with caution given the high level of uncertainty due to the immaturity of the modelling and persistent data gaps.

Some costs that initially fall on insurers will ultimately be passed on to their customers. This is likely to have wider social and macroeconomic implications that need to be considered further.

Background to the CBES

The Bank of England launched its first Climate Biennial Exploratory Scenario (CBES) in June 2021, including the 20 largest UK banks and insurers. The three key objectives of the exercise were to:

Banks and insurers were asked to model risks at a granular level, including by engaging with their largest counterparts to understand their climate exposures based on three scenarios:

The first round of the assessments was based on their current balance sheets – credit books for banks and assets and liabilities for insurers – while in a second phase, the Bank also sought to qualitatively assess participants reactions to their initial responses.

Implications for the insurance industry

The aggregate results show that, for life and general insurers, the NAA scenario would be likely to have a more significant impact than either of the transition scenarios, even within the 30-year window of the exercise.

For life insurers, this was because forward-looking asset price impacts are greatest at the end of that scenario with an overall impact worth just over 15% of total market value, compared with 8% and 11% in the early and late action scenarios, respectively. The two key drivers of these investment losses are falls in the value of equity holdings, and increases in credit downgrades and defaults in life insurers’ corporate bond portfolios. There is also a fall in bond prices consistent with specified changes in the yield curve. Investment losses are initially highest for the early action scenario, where the impact of transition policies on corporate profits begins to be felt sooner than in the late action scenario.

Life insurers portfolios account for the majority of total invested assets across participating insurers, and their investments are typically weighted more towards equities and longer duration bonds, which experience greater falls in value. In the transition scenarios, insurers’ losses were particularly concentrated in some more carbon-intensive industries such as the mining and manufacture of petroleum, and electricity supply. In the No Additional Action scenario, losses were highest for the forestry & fishing and food manufacturing sectors, which are particularly exposed to higher physical risks.

Life insurers planned to invest in green assets and renewable energy, as well as in the decarbonisation of UK real estate. But they noted their ability to seize these opportunities would be dependent on the disclosure of appropriate metrics to distinguish which assets were genuinely green. Some insurers also expressed a concern that a surge in green investment could unduly raise asset prices, potentially reducing the attractiveness of this type of investment.

For general insurers, the key way that losses materialised was via a build-up in physical risks, which resulted in higher claims for perils such as flood and wind-related damage. UK and international general insurers, respectively, projected a rise in average annualised losses of around 50% and 70% by the end of the No Additional Action scenario. Staff analysis on UK insurance losses suggests increases could be as much as four times higher than firms submitted. Insurers reported that the impact of these increased domestic and international insurance claims would fall, ultimately, on households and businesses through higher insurance premiums or through lower availability of insurance cover.

General insurers also planned to expand further into opportunities that would be created by a net-zero transition, for example by providing insurance to renewable energy projects, and to companies developing battery and fuel cell technology.

Challenges in modelling and data

Due to the relative immaturity of firms’ approaches and the complexity of modelling the impact of these risks, the uncertainty around projected losses are very large. For example, participating firms’ estimated loss rates on the same corporate customers can differ substantially, with the most conservative estimates for losses around ten times higher on average than the least conservative. The impact of climate-related losses will depend on the time horizon over which they occur, which is also uncertain in reality. More clustered losses would have a bigger impact on banks and insurers.

The Bank of England recognised that scenario analysis is still in its infancy and there remain significant data challenges. The lack of available data on corporates’ current emissions and future transition plans is a collective issue affecting all participating firms.

The findings of the assessment also highlight the social implications of climate risks. For life insurers, around 90% of the £200 billion total of life insurers’ investment losses in the No Additional Action scenario (worth 15% of their total market value) is passed through to policyholders or absorbed by other features of the balance sheet. These figures are indicative of the likely scale of losses which could be borne by other investors and policyholders.

For general insurers, participants indicated that in the No Additional Action scenario, around 7% of UK households that they currently cover would be forced to go without insurance, either because their properties were uninsurable or because they couldn’t afford insurances at the prices offered.

The geographical concentration of these risks is high. Just 10% of four-digit postcode districts accounted for two thirds of the total increase in annual UK retail insurance losses in the No Additional Action scenario. For the 5% of postcodes most affected, the increase in average annual losses is 548%. When combined with other (non-climate sensitive) risks, this could equate to a doubling of insurance premiums.

The Bank concluded that UK banks and insurers have made good progress on climate risk management but still have more to do to understand and manage their exposure to climate risks. Evidence gathered through the CBES will help the PRA to assess firms’ progress against the PRA’s expectations in this area set out in SS3/19,  and help to reveal where more intensive action is needed by firms (both individually and collectively) to address the issues identified.

The findings will also feed into other areas of the Bank of England’s work on climate risks, including work expected later this year on integrating climate risks into the prudential framework.

The value of investments and any income will fluctuate. This may partly be the result of exchange rate fluctuations. Investors may not get back the full amount invested.

This document is marketing material and is not intended as a recommendation to invest in any particular asset class, security or strategy. Regulatory requirements that require impartiality of investment/investment strategy recommendations are therefore not applicable nor are any prohibitions to trade before publication.

Where individuals or the business have expressed opinions, they are based on current market conditions, they may differ from those of other investment professionals, they are subject to change without notice and are not to be construed as investment advice

Getting Past the Growing Pains of the Digital Economy 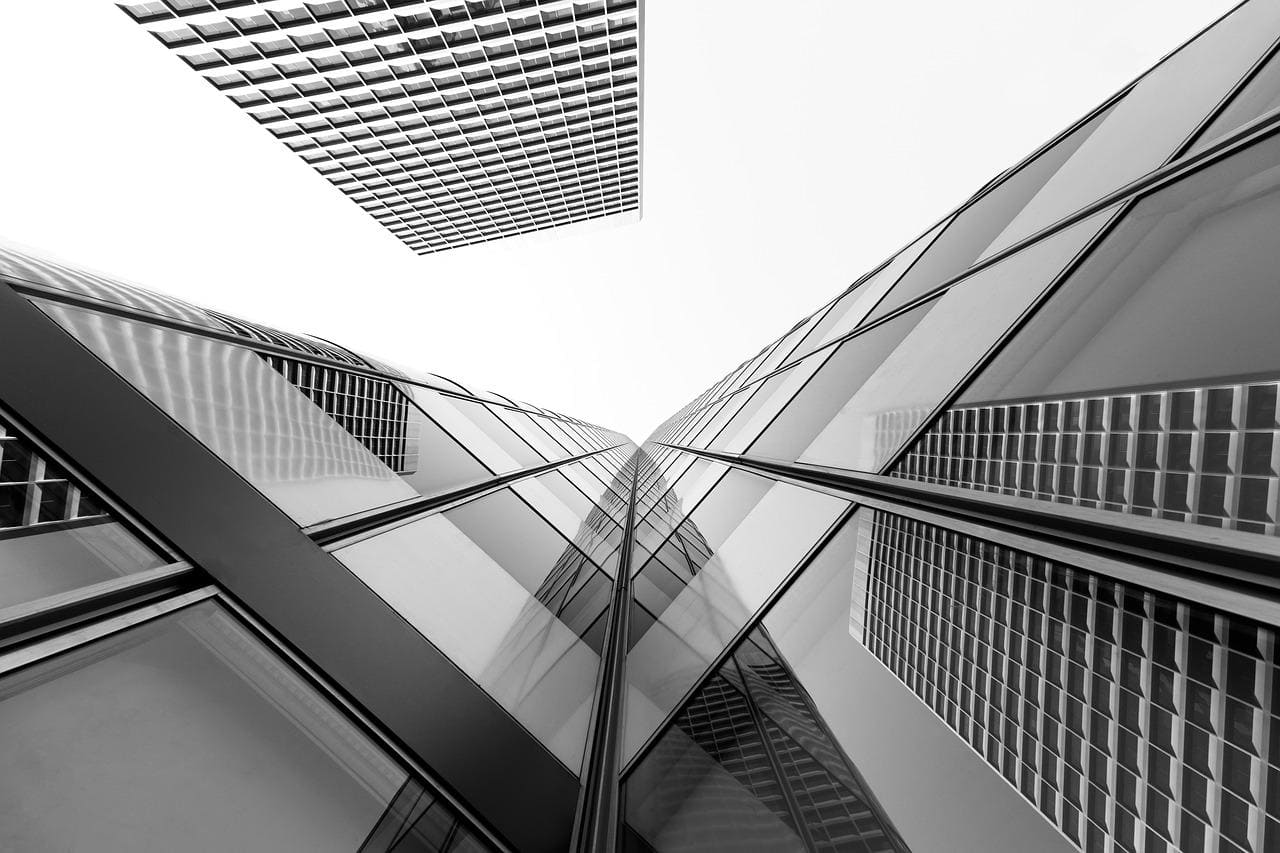 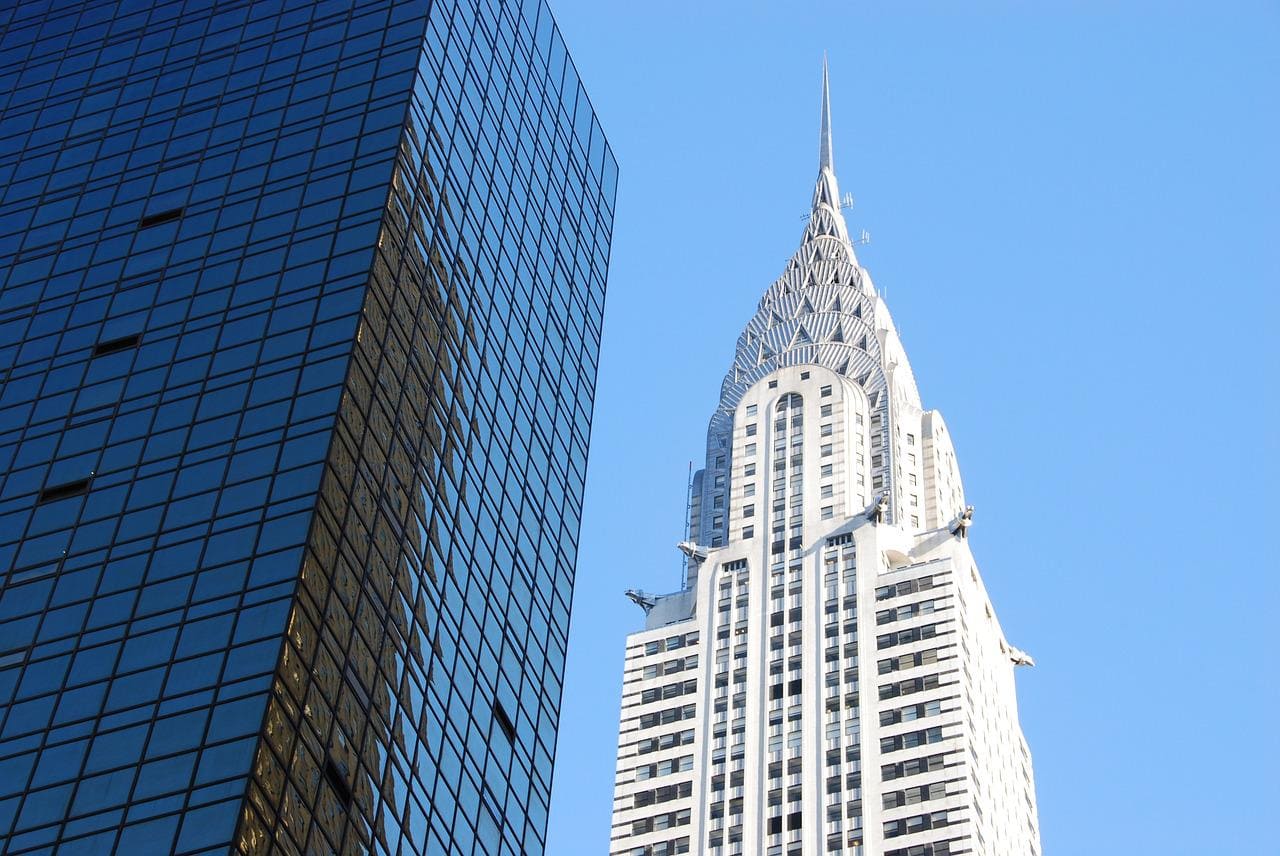 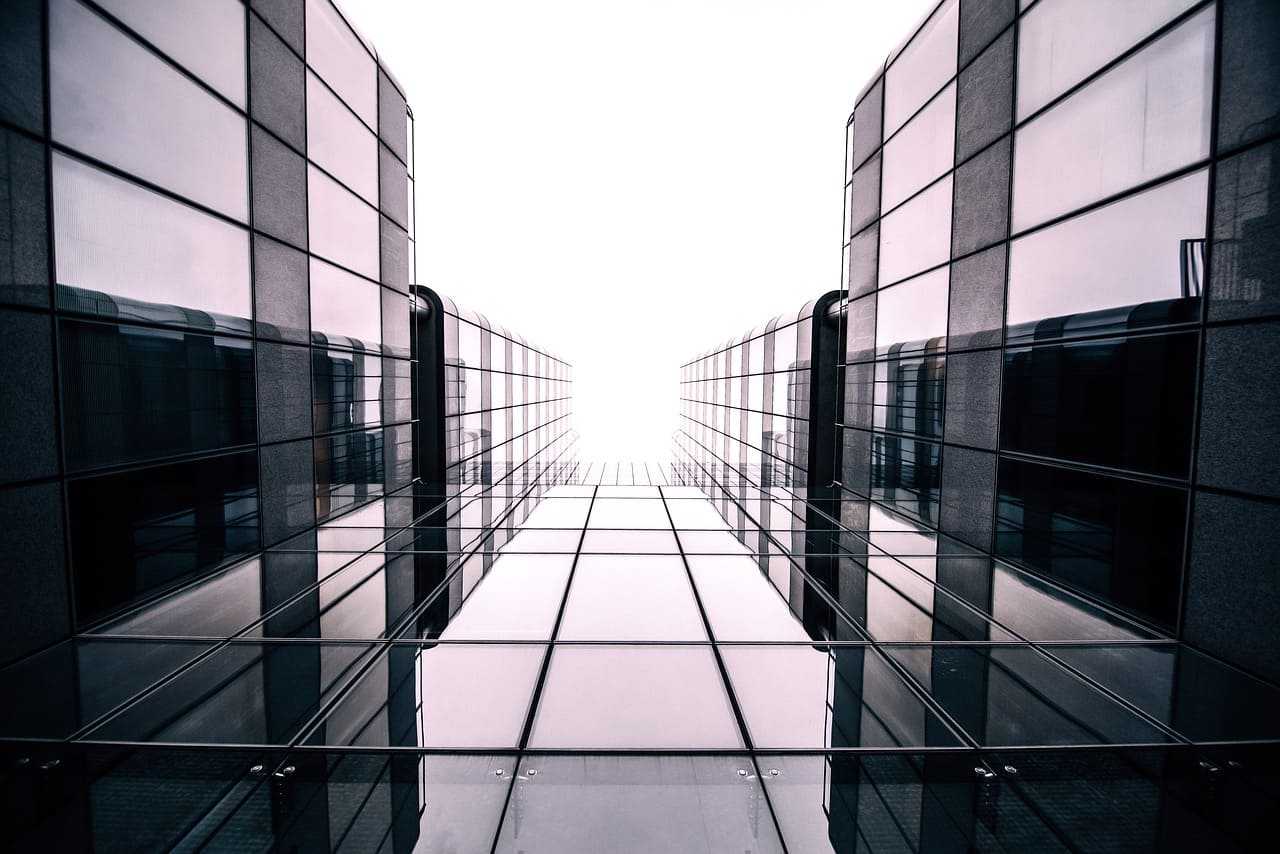 Insuring the Future of the UK Insurance Industry 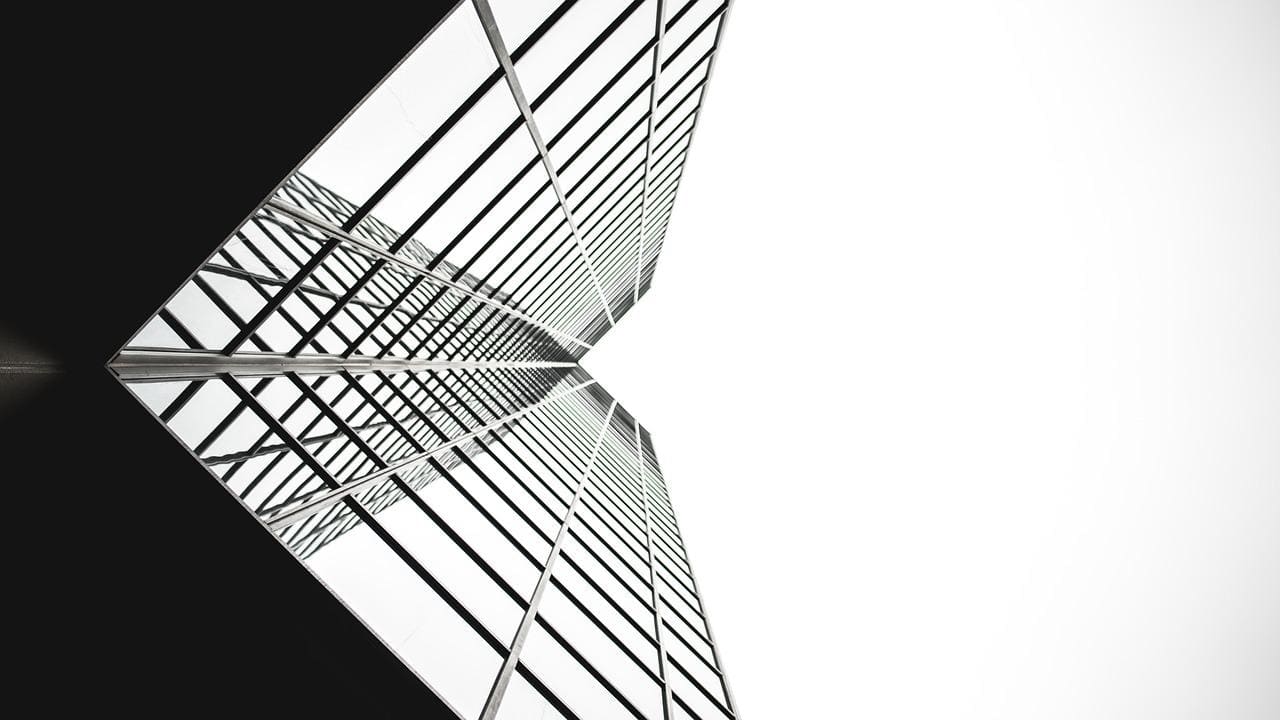 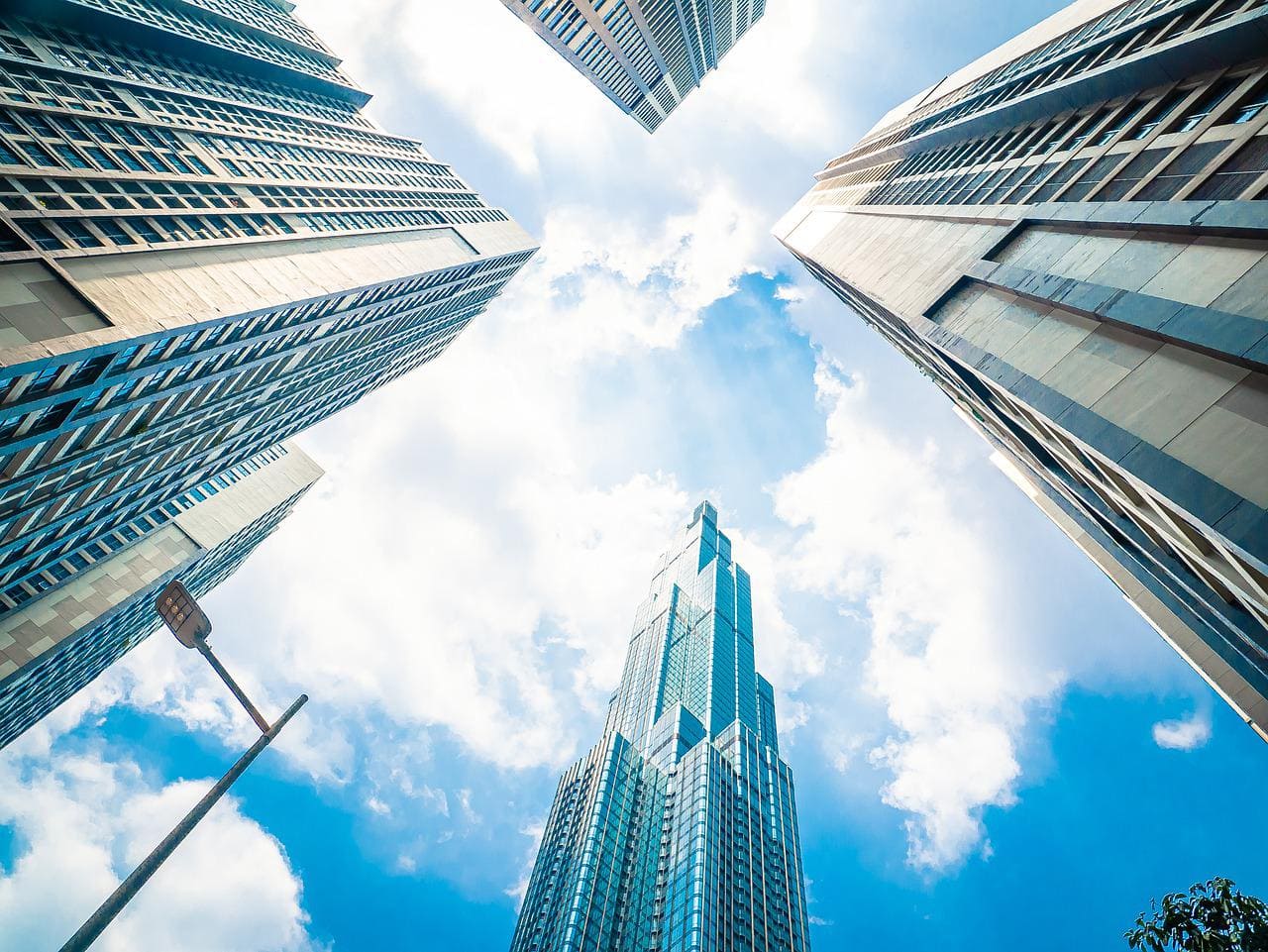 Credit Suisse’s Chunky Coupon a Sign of the Times 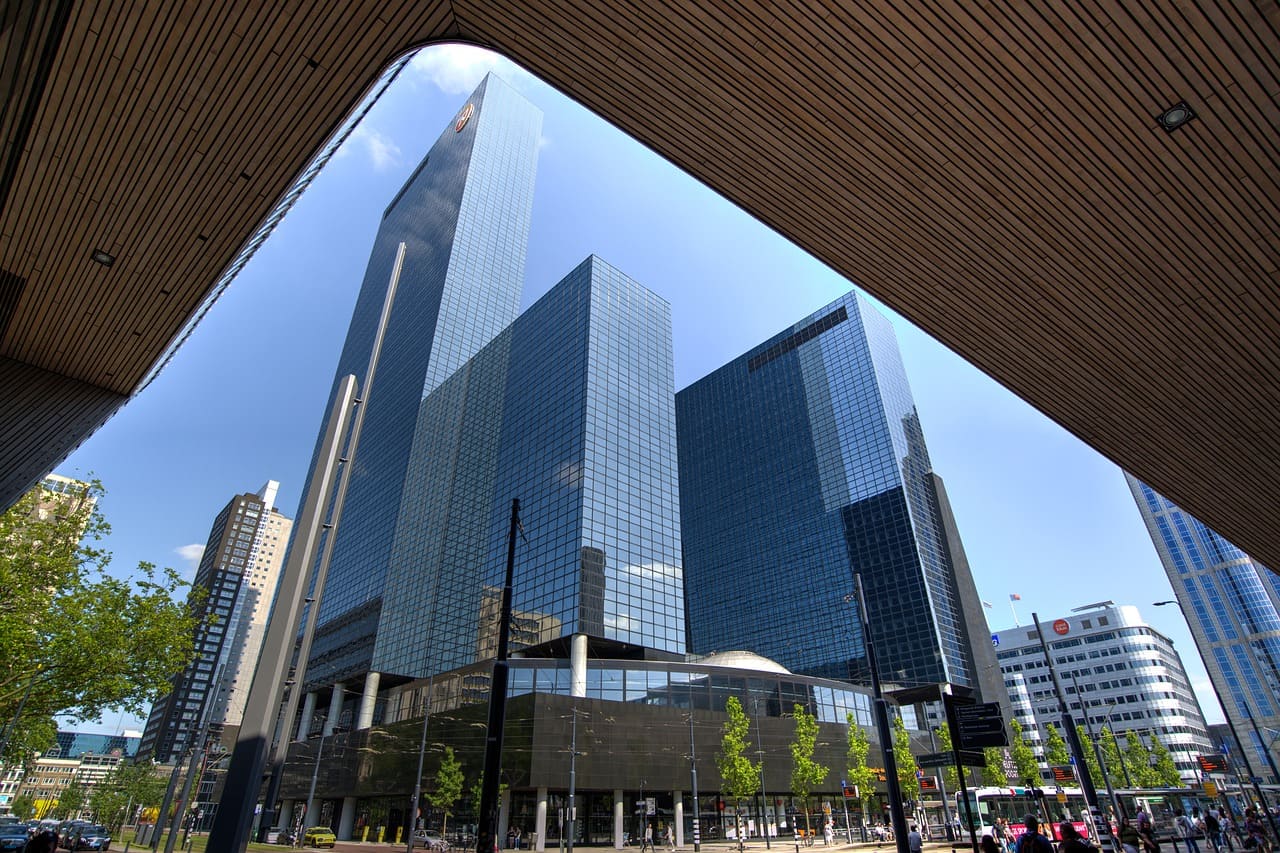